Pastaball™ is a new hybrid game that includes techniques from rugby, netball, football – it’s great fun. Pastaball can be played in a playground or on a small court – requiring no expensive specialist equipment, the game gets children together in light competition with all the fun of these crazy literary characters.

The Pasta Kidz are going to share their Pastaball game with you!

As Rikki Ravioli says
Let’s get fit, let’s get strong!
With Pastaball it won’t take long,
Pass it forward, that’s the rule
Pastaball is really cool! 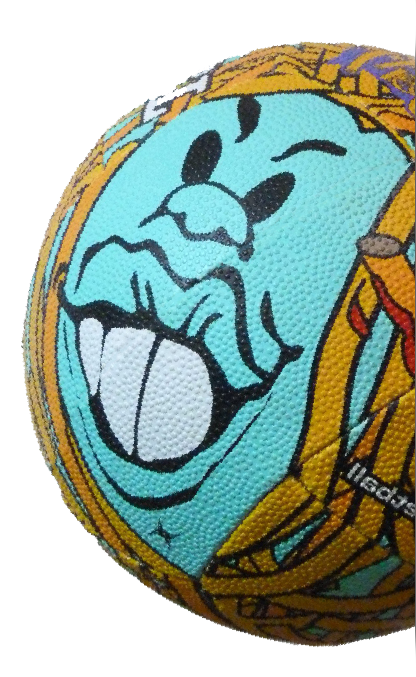 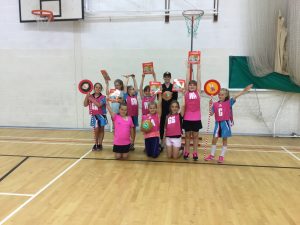 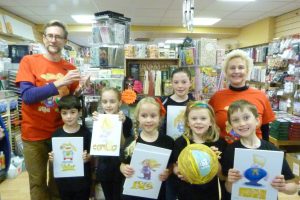 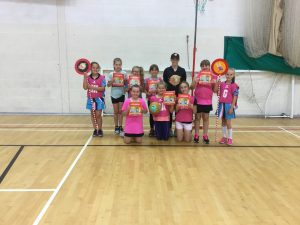